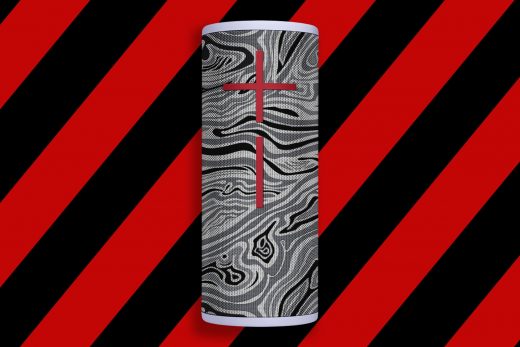 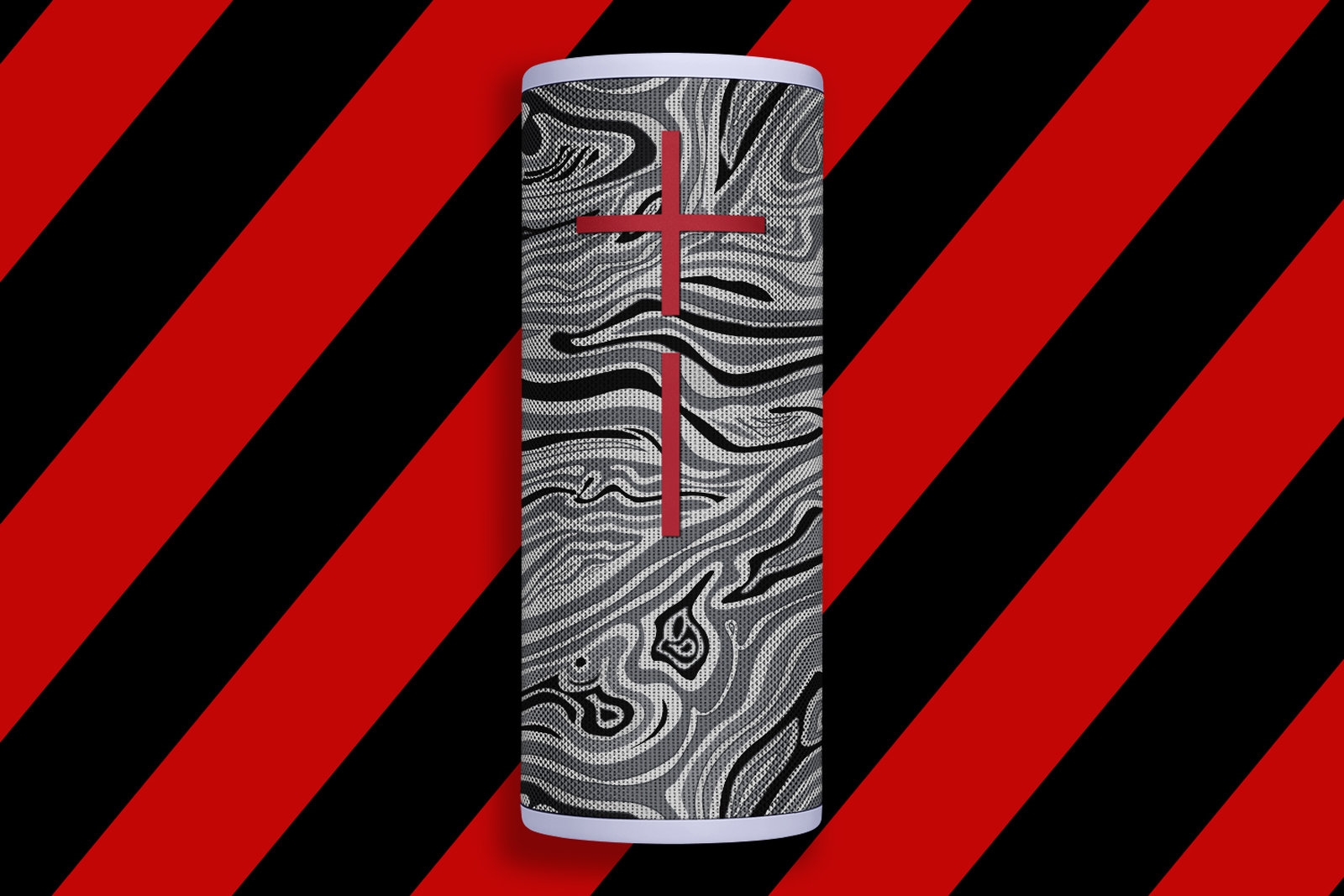 Ultimate Ears’ Boom speakers have usually been colorful, but there’s been a catch: you’ve always had to pick from whatever designs UE offered, which didn’t help if you thought the company’s choices were too gauche. Thankfully, UE has a simple solution. It’s launching a MyBoom Studio feature that lets you customize the Boom 3 with a choice of eight colors and 12 fabrics across the body, caps and volume buttons. It’s not infinite customization, but you have plenty of room to be flamboyant, safe, or something in between.

The custom speakers have the same features as their off-the-shelf counterparts, including water and dust resistance.

Americans can customize speakers today (including at T-Mobile stores in Chicago and Miami), with international shoppers getting the feature by the summer. Do be prepared to pay a premium as part of your quest for individualism, though. The customized Boom 3 costs $180, or a good $30 more than a standard model.