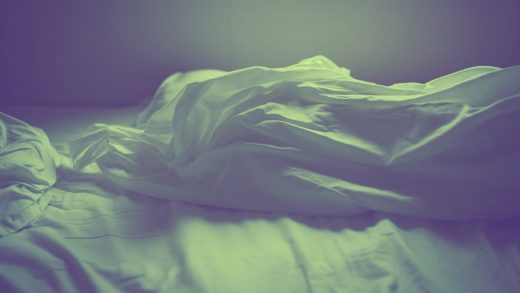 The “dramatic resurgence” of bedbugs has not plagued Americans equally, according to a new, creepy-crawly study from the University of Massachusetts at Amherst.

Researchers tracked inspection reports of 21,340 Chicago buildings from 2006 through 2018 and found that bedbugs thrive in poorer neighborhoods. The strongest predictor of infestation was low household income, along with, to a lesser extent, high eviction rates and crowding. The researchers were quite surprised at the high correlations.

The neighborhoods suffering high rates of bedbugs also suffer a disproportionate number of other health burdens. “The map of where people are most at risk for bed bugs looks like the same areas where more kids have asthma, lead in the bloodstream and likely even COVID-19,” says coauthor Daniel Schneider, a biologist and professor of urban planning at the University of Illinois at Urbana-Champaign.

No connection was found between bedbug infestation and education level, nor are bedbugs any more likely to appear in areas with predominantly rented units. This was all news: Bedbugs are notoriously difficult to track, because residents self-report to local governments, and reporting patterns vary by race and income, among other factors.

If you’re reading this because you’re brewing a wee bedbug colony, don’t freak out: Here is an excellent guide to vanquishing them. 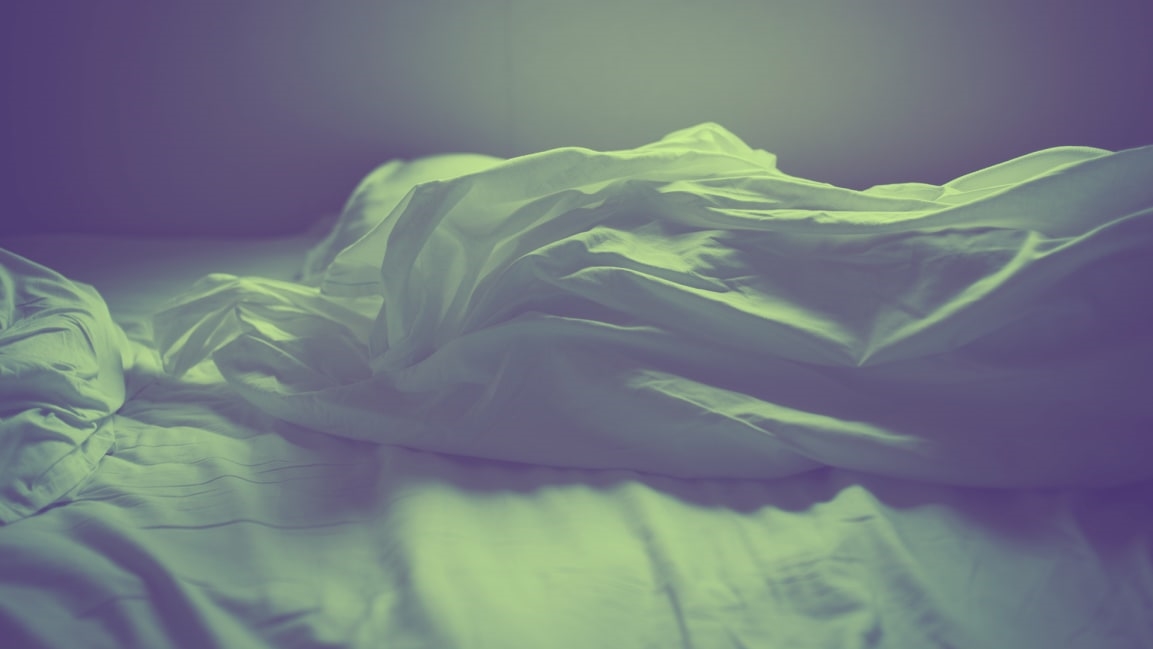