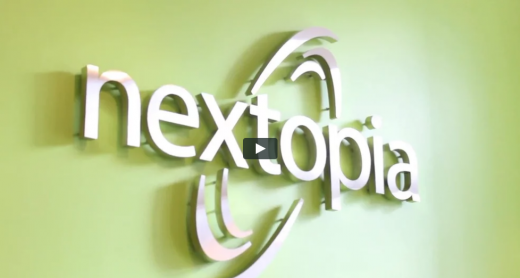 The acquisition of Nextopia on Thursday makes it the second ecommerce search company that Scaleworks has bought in the past few months. The first, SearchSpring, was acquired in May 2019. 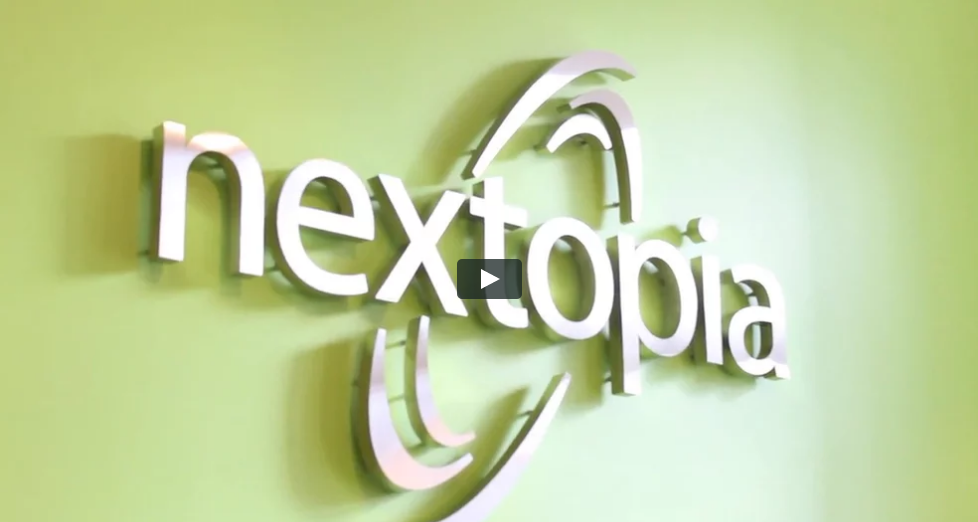 Scaleworks is a venture equity firm, meaning that the company sits in the middle of venture capital and private equity. Each company in its portfolio has been acquired in an effort to further their respective businesses. Most companies in the portfolio, although successful, were looking for an exit.

The two ecommerce search engines will initially run as stand-alone companies, but Messana said he “won’t rule out” combining the two in the future.

“Most people are petrified of the ecommerce space as they watch Amazon take on world domination,” he said. “We’re super excited about the direct-to-consumer push and B2B. Ecommerce certainly isn’t dying.”

When asked whether Scaleworks will make other acquisitions in this space, Messana declined to comment, but did say that between SearchSpring and Nextopia there is overlap in the products, but little overlap in the customer base.

“The pipeline isn’t the same. Otherwise we wouldn’t have bought Nextopia,” he said.

Running two companies is “a little crazy,” he said, but manageable. Both companies will hire employees this year. Both also are profitable.

Scaleworks looks to purchase companies that generate a profit. Rather than turning around a failing company, it seeks to acquire one that is on track to grow.