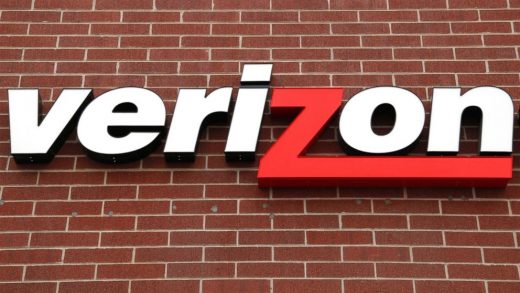 In what would be one of the largest data integration deals in history, Verizon Communications says it wants to license customer facts and figures from rivals such as AT&T, T-Mobile, Sprint, Vodafone and Telefonica to use for ad targeting, according to one report. 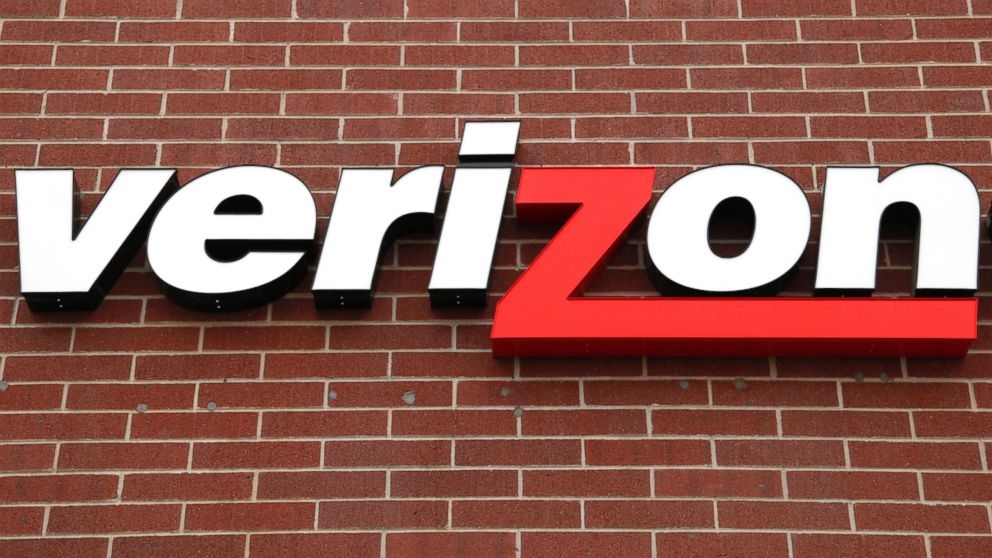 This is a a strategy some telecom executives have been talking about for years.

But Verizon’s biggest opportunity to use wireless data could become its biggest challenge. Oath, which combines services from AOL, Yahoo and others, creates a powerful data rival for the likes of Google, Facebook and Microsoft. But adding data from rivals remains challenging because it would require integrating disparate platforms to send, receive and process data. Each company likely processes data a bit differently. It also brings up questions about who owns the data and what type of privacy safeguards will be put in place as to avoid sharing real names or addresses.

Telecom providers will often license access lines strung from the street curb. A deal between AT&T and Verizon in Southern California lets one vendor lease lines from the other, white labeling a landline home phone service. Licensing data, however, puts Verizon, which now owns AOL and Yahoo, in a completely different category.

Wireless data provides a wealth of knowledge about consumers — not only traffic and location, but behavior as well. The data not only gives insight into search and map queries, but abut when phone calls are made and how long each lasts. This data helps brands understand when and where consumers need services.

In California, politicians in Sacramento last month held up a bill that would ensure broadband provider secure the consumer’s permission first before selling their personal information to third parties, the Electronic Frontier Foundation (EFF) reports. It’s not clear if that bill would include the ability for one telecom provider to sell consumer information to another telecom provider.

The EFF says California is the twentieth state to try and restore broadband privacy rights, but it could become the first state to officially make it law by this year. 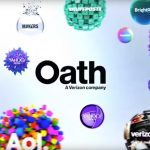 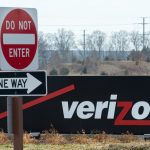 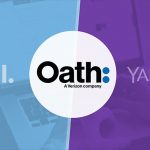 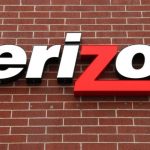 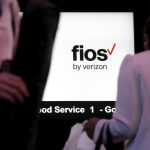 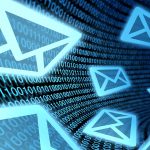 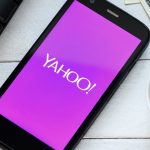 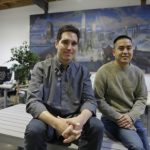 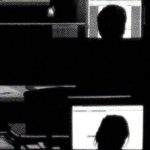 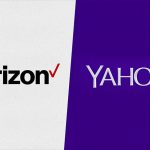