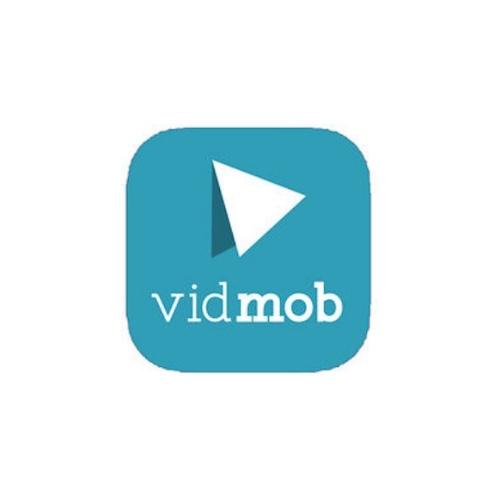 The company’s latest round of funding will go toward its Agile Creative Studio, a platform that uses machine learning to deliver stronger video ad results.

VidMob has raised $25 million in its latest round of funding. The company said it will use the money to further develop its Agile Creative Studio, an API platform that curates first-party creative data to offer insights for optimizing video ad campaigns.

VidMob’s Agile Creative Studio employs, what the company defines as, first-party creative data to identify the creative assets within a video ad that yield the strongest performance. VidMob’s technology uses machine learning to analyze video ads and then uses that data to modify video ads in real-time so that they deliver more of an impact.

“The ad actually actually improves over time through this iterative process of creating and learning,” VidMob CEO Alex Collmer told TechCrunch. He said the company is trying to build what it thinks of as an API for creative, “Today, that friction point is frequently with our platform partners, with the Facebooks and Snaps, but we see it expanding to other areas where you see imagery as the central point of communication.”

The company’s video creation, analytics and optimization tools are designed for social video advertisers. VidMob is a certified creative partner with all of the major social networks, including Facebook, YouTube, Snapchat, Twitter, Pinterest and LinkedIn. With more money to put toward its Agile Creative Studio technology, it will be able to offer advertisers a more comprehensive platform for their video advertising efforts.