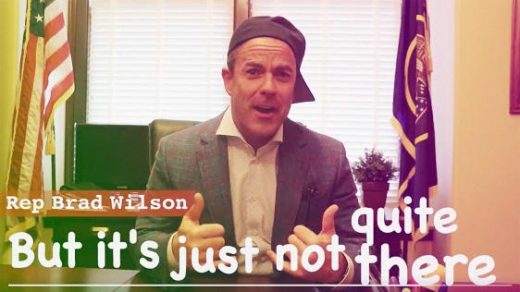 What: A Schoolhouse Rock-style parody of the Fresh Prince theme song.

Who: The Utah House of Representatives.

Why we care:  A bunch of lawmakers in Utah are about to see their lives get turned upside down. Or at least their Twitter mentions. For absolutely no reason at all, some oblivious members of the Utah House of Representatives just released a short clip of themselves kind of rapping about how a bill becomes a law to the tune of probably the only thing vaguely resembling rap that any of them could think of: the Fresh Prince of Bel-Air theme song, which premiered in 1990. I don’t know what the worst thing is in this video: Their doofy smiles?Their firm commitment to staying nowhere near on-beat? Their almost aggressive whiteness? Whatever it is, they should be deeply ashamed of it. Instead, it’s their pinned tweet. Go figure. Let the atrocious ear barf assault your senses below.

About Embarrassed Fresh Lawmakers Parody Prince should This Utah 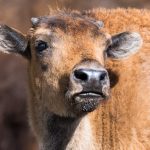 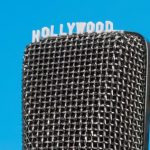 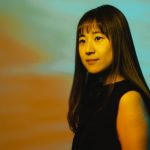 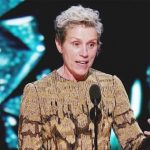 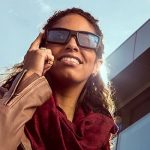 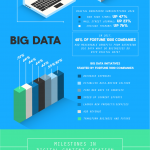 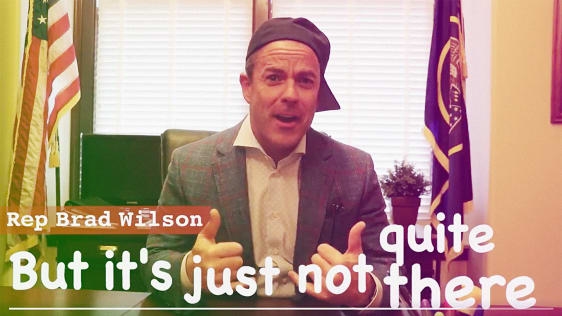