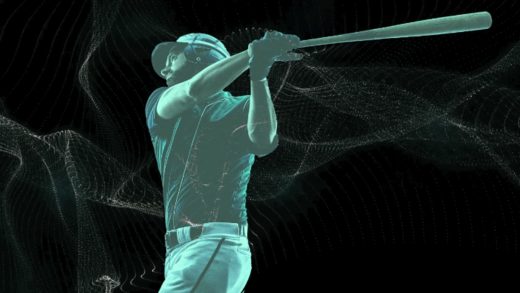 Late in August 2016, I accompanied a startup to a clandestine meeting with a minor league baseball club inside a hotel suite at the Hilton Garden Inn in Avondale, Arizona, just west of Phoenix. The name of the company, deCervo, is derived from the French phrase de cerveau, or “of the brain.” Accordingly, the meeting would involve gathering information out of the heads of professional prospects.

It wasn’t the first time deCervo had fitted some dozen 18- and 19-year-old ballplayers–most of them Latin American–with an EEG cap that records their neural activity as they play a simulated baseball game. The founders, Jason Sherwin and Jordan Muraskin, both former Columbia University researchers, had been gathering such data since 2014. They claimed to be the first company to utilize a piece of neuroscience equipment in a sports setting.

And there is something significant to be gained. Like a radar gun for the brain, the EEG can inform a team exactly how fast a player decides to swing (or not swing) at a given pitch, down to the millisecond. It can also inform a player if he is not deciding fast enough on certain pitches, giving them a clue as to why particular struggles (like hitting a curveball) might be hampering their batting average.

The brain represents perhaps the last frontier in sports. Its role in elite performance has never been questioned. But accessibility was always the issue–how does one gain entrance into the mysterious workings of the mind without a surgical procedure or (in a more roundabout way) a steady psychological assessment?

Lately, neuroscience and technology have begun to find solutions. Portable EEGs and increasingly lifelike laptop simulations are bringing brain scanning out of the laboratory and into the locker room. Advancements in another wearable technology, magnetoencephalography, have allowed users to play ping-pong unhindered by the brain-scanning equipment. A third, called near-infrared spectroscopy, provides MRI-clear images of the brain in action while acting as invasive as an Apple Watch that measures your heartbeat.

As the tech improves, it is hard not to envision a time in the near future when athletes could be wearing neuroscientific headgear while standing in batting practice or returning tennis serves.

Teams will almost certainly want to use the information gathered from this equipment; they already do. Half a dozen Major League Baseball teams currently work with deCervo, and nearly all have expressed some interest in a relationship down the road.

The potential is tantalizing. Who wouldn’t want to know the cognitive markers that distinguish Tom Brady or Stephen Curry? A new “neural analytic” could appear on scoreboards, informing fans about Mike Trout’s decision-making stats just like it already shows his batting average. He is batting .330 while his brain is responding to pitches in 315 milliseconds.

But pivotal questions still remain: Who owns this data? And how should it be used?

The appropriation of genetic information for purposes out of our control was thrust into the national spotlight recently, when law enforcement officers in California shrewdly linked the Golden State Killer to relatives’ DNA stored in a public genealogy database.

For New Jersey attorney Alan Milstein, the story produced flashbacks to when he represented former NBA forward Eddy Curry, who was asked by the Chicago Bulls in 2005 to submit to DNA testing before they would offer him a $5 million contract. Curry refused, and Milstein prepared to take the Bulls to court citing federal employment law that prohibits discrimination based on genetic information (Curry wound up signing with the New York Knicks).

But the law is limited, Milstein says, and players already are giving up plenty when it comes to the recent influx of wearable tech. Sweat and sleep monitoring have become commonplace in professional sports, and some franchises (like the New York Giants of the NFL) have even begun blood testing their athletes for biomarkers aimed at improving performance.

That’s the stated goal, anyway. But as the gathering of biodata gets increasingly more personal, law experts like Milstein cannot help but wonder if the leagues are fully aware of the complications that could arise when sports science takes the next step into cognitive evaluation.

In 2015, researchers at MIT found that fine-grain analysis of a person’s motor behavior just by typing on a laptop keyboard could enable early diagnosis of Parkinson’s disease. Another study in 2017 showed data gathered from the accelerometer device of an android phone carried in a person’s pocket could detect early signs of Alzheimer’s.

Confronted with even more benign results from an EEG scan, such as a player’s struggles to decide when to swing at a curveball, should the data factor into an organization’s decision to draft, sign, or trade a player?

“Players and unions should understand that this information is not always used to help the player,” Milstein said.

A July 2017 appendix added to the most recent MLB collective bargaining agreement stipulated that information gathered from wearable technology can remain confidential to the team and available to the player upon request. But the players I saw roused at 8 a.m. after a late doubleheader seemed hardly concerned or even very much aware of what they could be potentially giving up by donning the suspicious headgear in the team hotel.

“What’s the regular score on this one?” a young outfielder from Toronto asked Muraskin. He thought it was a game.

The notion that the exercise is voluntary–as many teams try to insist–was also hard to grasp; the organization’s sports-science director had a directory of the hotel-room phone numbers of each of the players, so he could call and remind them to show up promptly.

“It’s the Wild, Wild West,” said Brian R. Socolow, chair of the sports practice group at Loeb & Loeb, LLP, in New York. “You have the potential for all this very sensitive neural data to be stored and used in ways that we just can’t understand right now. That creates a recipe for unknown scenarios and danger.”

A study late last year estimated that current spending on neurotechnology by for-profit companies is already in excess of $100 million per year, and growing. Some of these companies will almost surely get involved in sports.

From there, the slope only gets more slippery, Milstein said. “I think you’re walking into a dangerous area when you get there.”

Zach Schonbrun is the author of The Performance Cortex: How Neuroscience Is Redefining Athletic Genius, published in April 2018 by Dutton, an imprint of Penguin Publishing Group, a division of Penguin Random House, LLC. 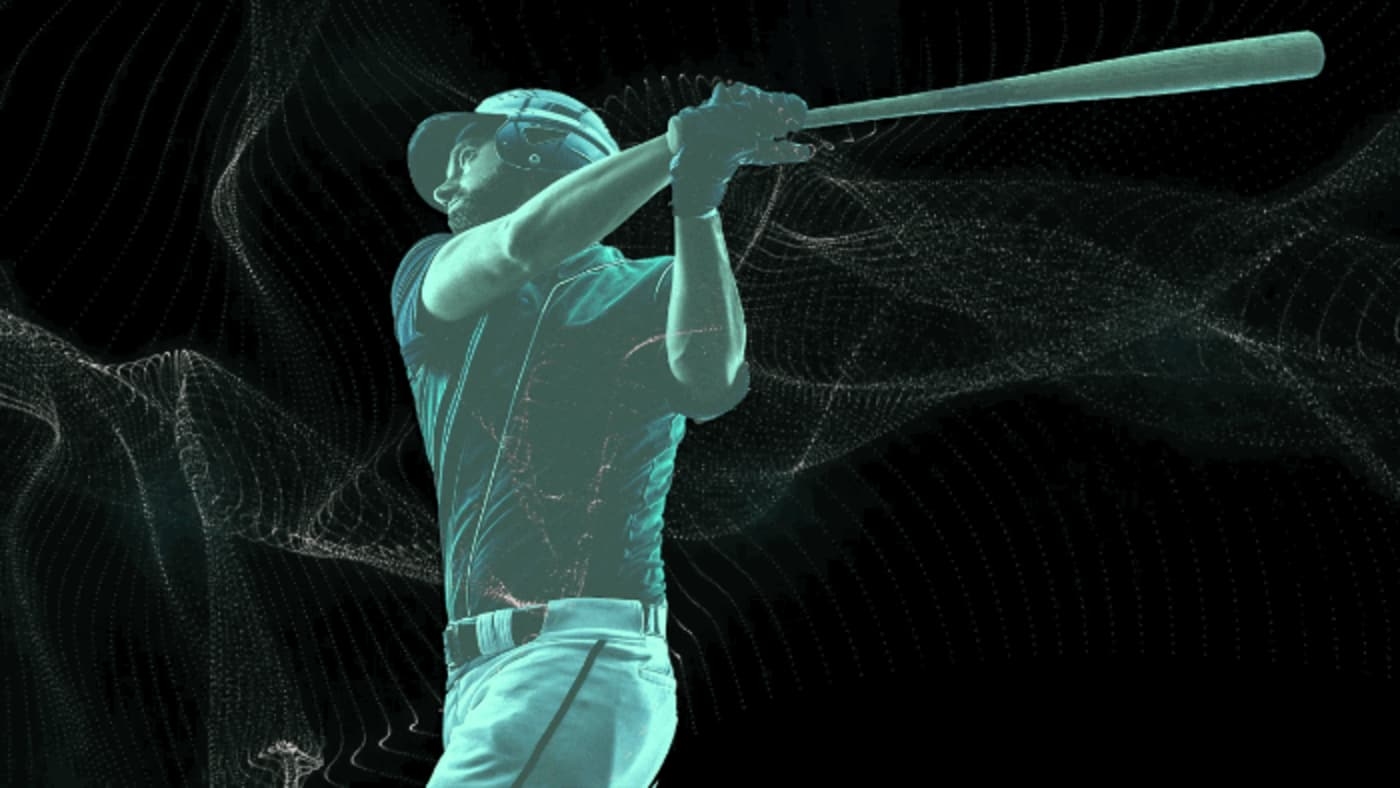