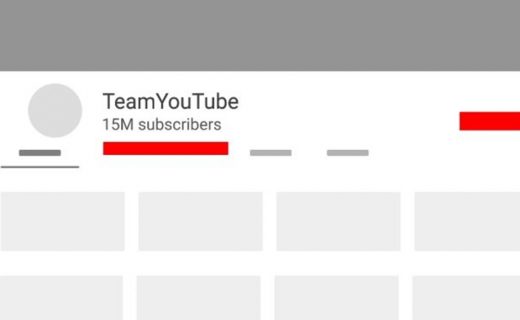 YouTube to phase out exact counts for public-facing subscriber numbers

Starting September 2, the platform will begin showing abbreviated subscriber counts for channels with 1,000 or more subscribers. 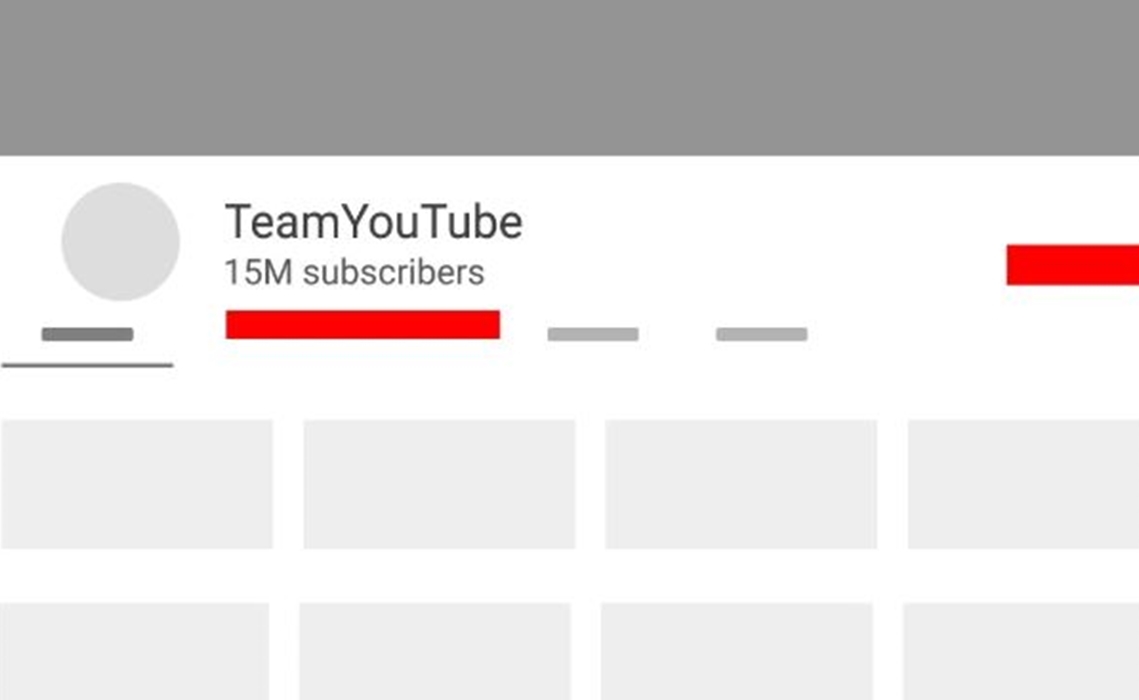 YouTube is phasing out exact counts for public-facing subscriber numbers on channels with 1,000 or more followers, beginning on September 2. This update will gradually roll-out throughout next month across YouTube and the public YouTube Data API Service.

“This addresses creator concerns about ?stress and ?well-being, specifically around tracking public subscriber counts in real-time,” wrote a YouTube team member on the site’s Community Forum Blog, “We hope this helps all creators focus on telling their story, and? experience less pressure? about the numbers.”

Abbreviating subscriber numbers for YouTube channels could potentially impact creators and brands searching for influencer partnerships. For creators, the change means that brands may not get an accurate sense of their popularity on the platform — especially for niche influencers whose following isn’t as substantial as a channel with hundreds of millions of followers. Even for the channels with hundreds of millions of followers, if they’re at 120,450,000, their 120M subscriber count will be short more than 400,000.

Brands will have to rely on channel owners for exact subscriber counts. Of course, screenshots of their official numbers from the YouTube Studio or the YouTube Data Analytics platform would easily confirm subscriber counts — but there’s always a chance a brand may dismiss a potential influencer without even asking for an official subscriber number if the number listed is lower than what they want in a partner.

As Martyn Littlewood notes in the forum thread, subtracting 300,000+ subscribers from a channel’s subscriber number leaves a lot of people — and progress for the channel — unaccounted for.

“Business partners could go elsewhere if they believe their quota can’t be met — alternatively it could low ball initial offers from them and undermine brand deal opportunities. Sure, you could argue that they [brands] will get in touch, then you can send accurate information, but what if they never call at all?” asks Littlewood in his comment.