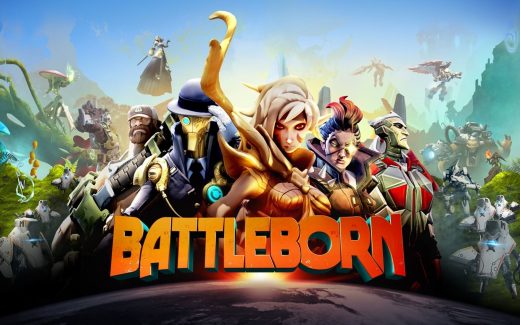 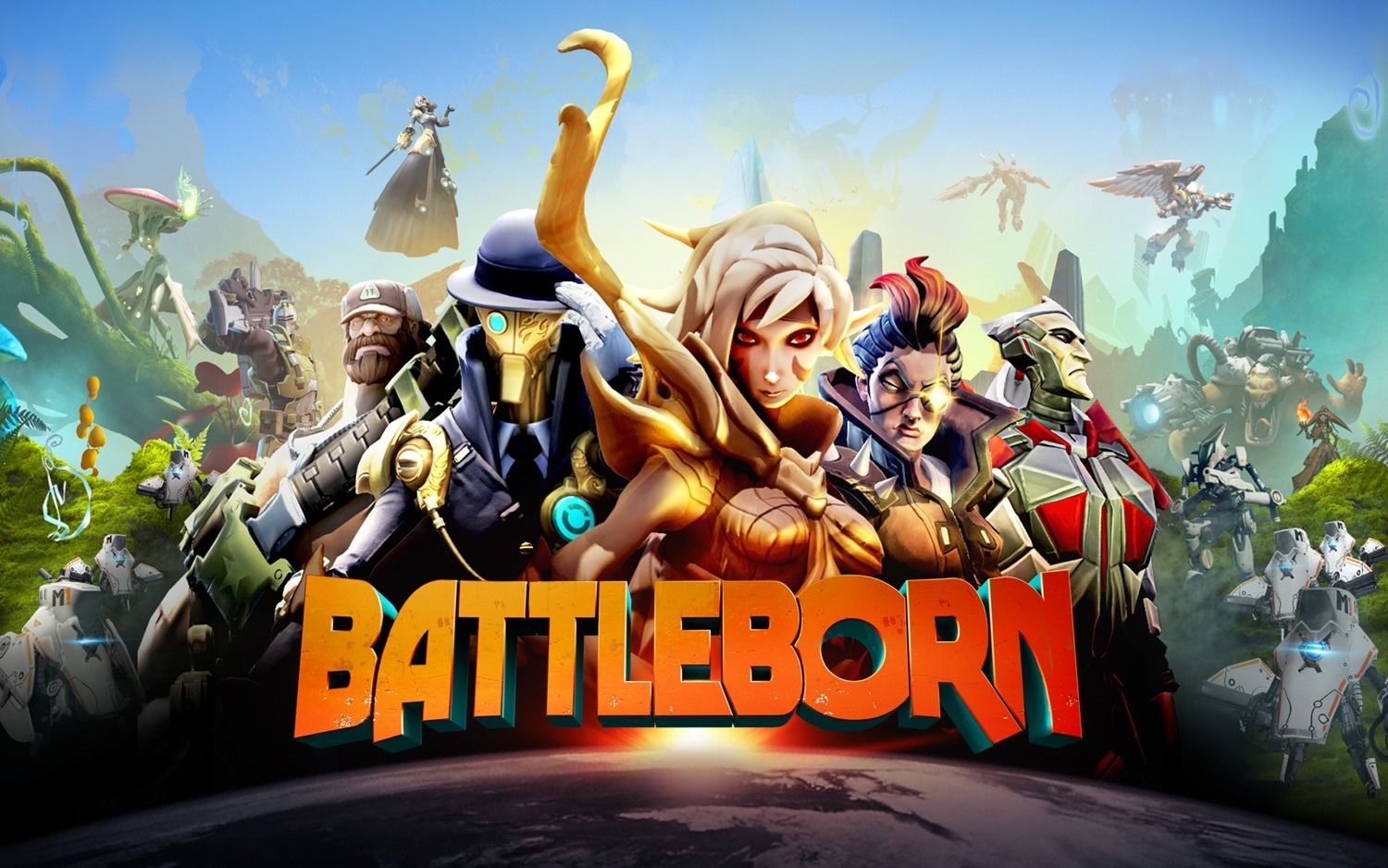 More than two years after the team behind squad-based shooter Battleborn announced that efforts were winding down, 2K has officially put the game on deathwatch. It’s no longer for sale in digital storefronts, after February 24th players won’t be able to purchase any in-game currency, and in January 2021 the game’s servers will shut down, rendering it completely unplayable.

We first heard about Battleborn and its friendly shooter aspirations in 2014 when Gearbox announced it as a blend between MOBA and FPS. Unfortunately, by the time it launched in 2016 we were already unsure about the space left over for yet another team shooter. Despite beating Overwatch to market with varied artistic influences, inspired gameplay and an artsy opening cinematic, Battleborn couldn’t rise above the rest and shifted into a free-to-play setup in 2017.

Once again, despite offering its free multiplayer shooter action before Fortnite added a battle royale mode, Battleborn just couldn’t keep up, and in this games-as-a-service era, that meant the service wouldn’t have very long to live.

[2/3] The game’s servers will remain active and the game will continue to be playable until January 2021. However, once servers are deactivated, Battleborn will no longer be playable. To learn more, please refer to this detailed FAQ: https://t.co/wos2fH2xhv

[3/3] We’re extremely proud of the work that went into the game, and want to extend our deep appreciation to all the fans for their support. We’ll continue to provide updates on the sunsetting of the title when appropriate.