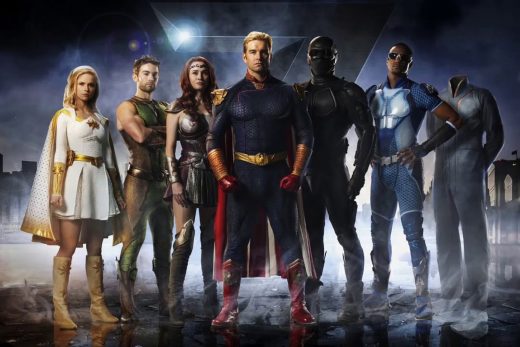 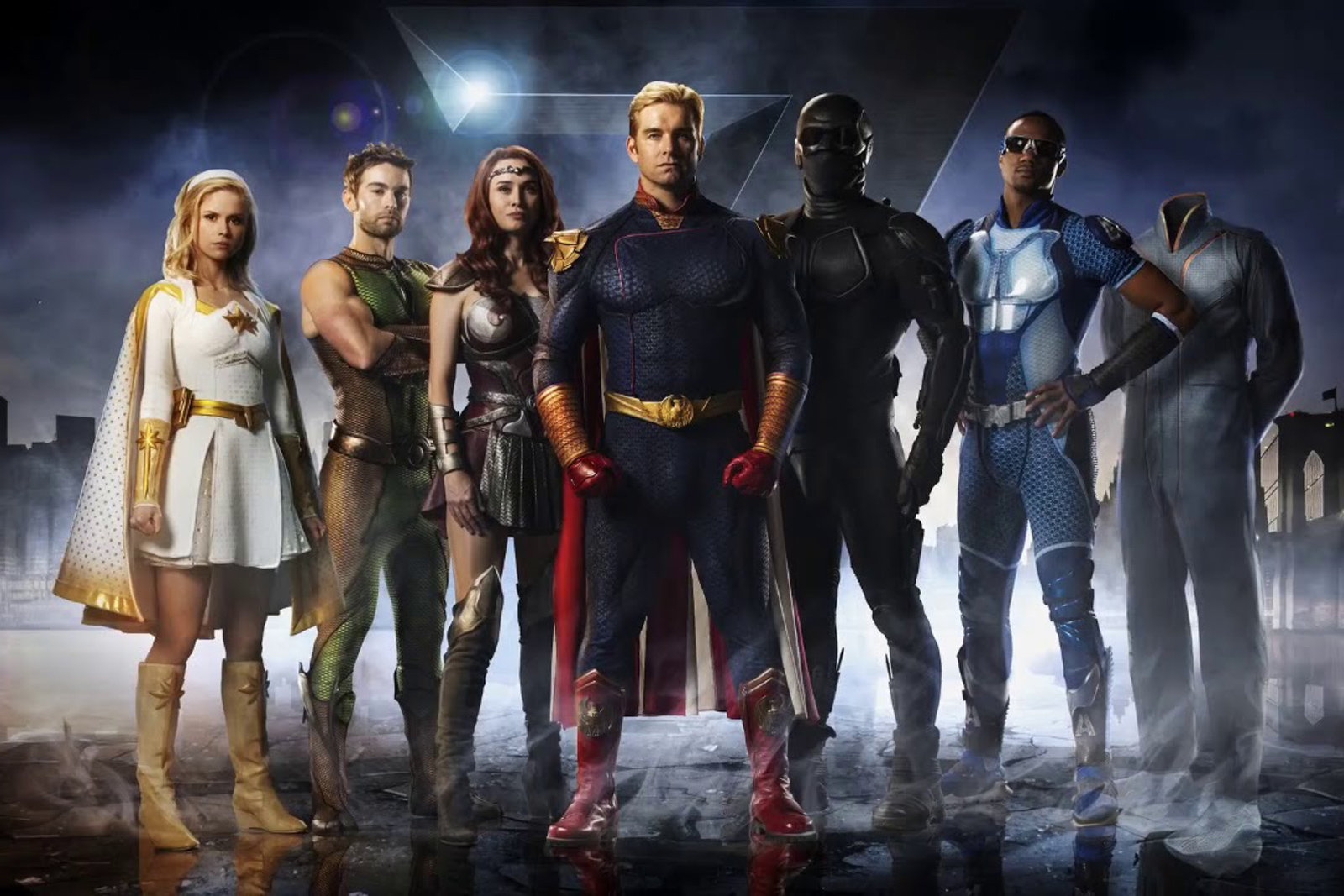 Are you sick of the usual superhero fare? So is Amazon. It just posted a teaser for The Boys, a Prime Video adaptation of Gareth Ennis’ comic book about wayward superheroes. The show casts Karl Urban as a CIA enforcer who “spanks” a group of corrupt heroes who’ve become a threat to the public. It’s practically the polar opposite of Marvel and DC movies, and it’s true to the extremely violent and sexual nature of Ennis’ story — you really don’t want your kids to see this one.

The eight-episode season premieres on July 26th. It’s too soon to say if this superhero takedown will succeed, but the ingredients are there for a possible hit. The series also features stars like Simon Pegg and Elisabeth Shue, and it’s created by Supernatural‘s Eric Kripke with the help of producers Seth Rogen and Evan Goldberg. If nothing else, it could prove cathartic if you’ve ever felt that most superheroes are too squeaky clean.