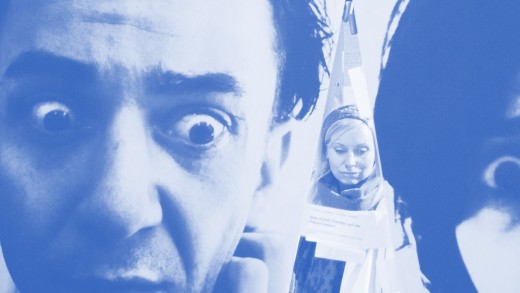 The Emotient software could be used to make Siri more aware of the moods of her human masters.

Apple wants its devices to understand the emotional states of human beings. At least its recent acquisitions and patents suggest so.

The company today acquired a small firm called Emotient, whose software reads the facial expressions of people and divines their emotional states. The software can analyze video of a room full of people and classify the expressions on each face. It’s been used in the past to measure consumers’ reactions to advertisements.

San Diego-based Emotient describes itself this way at its website:

“Emotient is the leader in emotion detection and sentiment analysis, part of a neuromarketing wave that is driving a quantum leap in customer understanding. Our services quantify emotional response, leading to insights and actions that improves your products and how you market them.”

Apple could leverage the Emotient software in a number of interesting ways. Its technology could interpret images of faces shot through the lens of a rear-facing iPhone camera, for instance. The Emotient technology has already been used by retail sales trainees (wearing Google Glass) to understand the impact of their sales pitches on real consumers.

Or, the technology could be used with a front-facing camera on an iPhone to automatically detect the users’ mood state—perhaps for social interactions online.

Apple might even use the technology to understand consumer responses to mobile ads placed through its iAds platform.

Apple has been thinking about facial recognition technology for some time now. The company has been granted several patents in the area, but those were geared toward security and smart photo-sharing applications.

Last October, Apple acquired artificial intelligence startups—Perceptio and VocalIQ—whose technology will likely be used to make Apple’s personal assistant, Siri, relate better with humans. It’s possible that the Emotient technology could be used in the same way—to help Siri understand (and so better relate with) her human masters.

Apple confirmed the acquisition to The Wall Street Journal with its standard statement: “Apple buys smaller technology companies from time to time, and we generally do not discuss our purpose or plans.”

Related: The History of Apple in Under 3 Minutes

Mark Sullivan is a senior writer at Fast Company, covering the hardware and software products of large platform companies like Apple, Google, Microsoft, and Samsung. 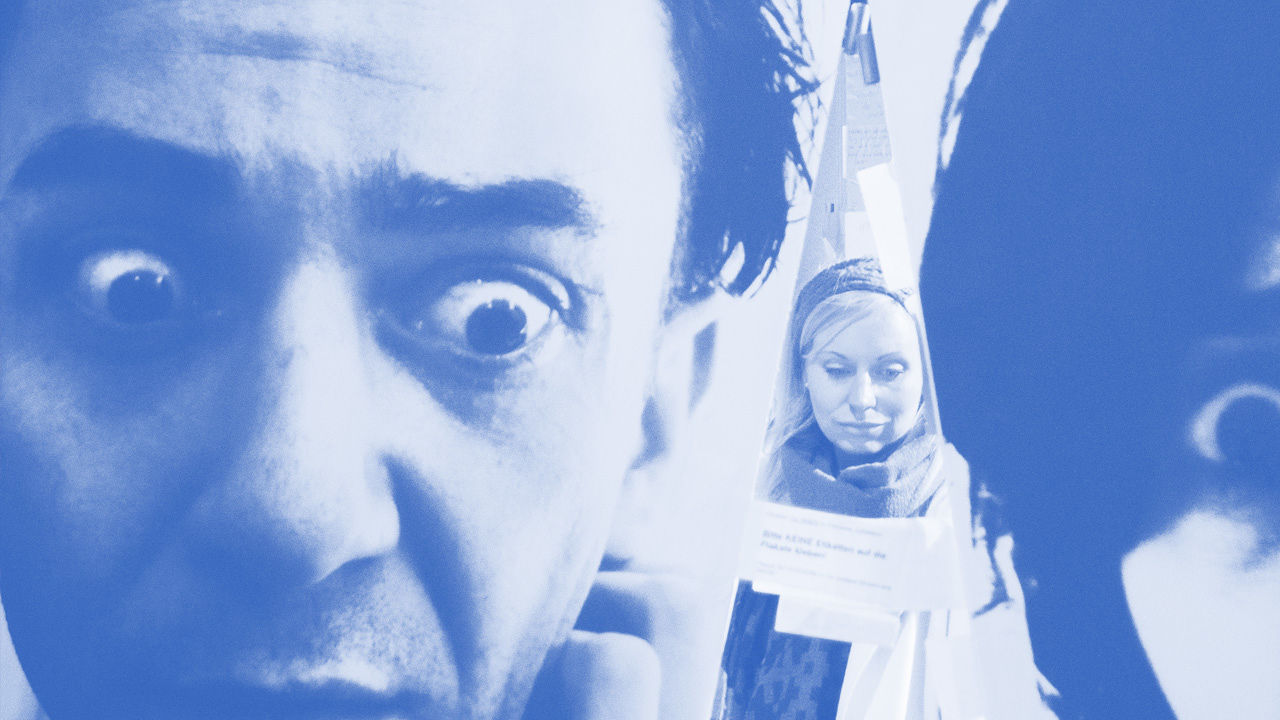