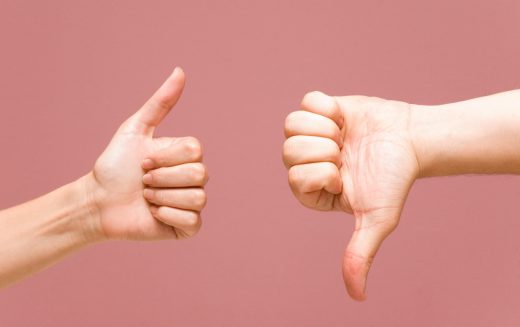 Back in 2016, Facebook reportedly chose to roll out Reactions instead of a dislike button, because the latter would’ve sown too much negativity. According to The Daily Beast, though, the social network is now testing a “downvote” button, which has its own place underneath comments separate from Reactions. While it’s easy to think of it as the antithesis to Like, Facebook told us that’s not the case at all. “We are not testing a dislike button,” a spokesperson told us. “We are exploring a feature for people to give us feedback about comments on public page posts. This is running for a small set of people in the US only.”

A real downvote feature has the potential to be abused on the world’s largest social network — people could use it on anything they don’t agree with, even if the comment is in no way misleading or inappropriate. We’re told that it doesn’t work like Reddit’s downvotes, though. Users won’t see how many downvotes a comment has, because it’s not a user-facing feature: it was designed to be an easy way to report inappropriate content, because the current reporting method takes a few steps to accomplish.

Even a comment with lots of downvotes won’t get buried into oblivion in the way Reddit’s downvoted posts are. (You could probably hide anything you downvote, though, in the same way you can hide comments you report using the current method.) As with any Facebook experiment, only a small number of people are currently seeing the option, and whether it makes its way to wider release remains to be seen. 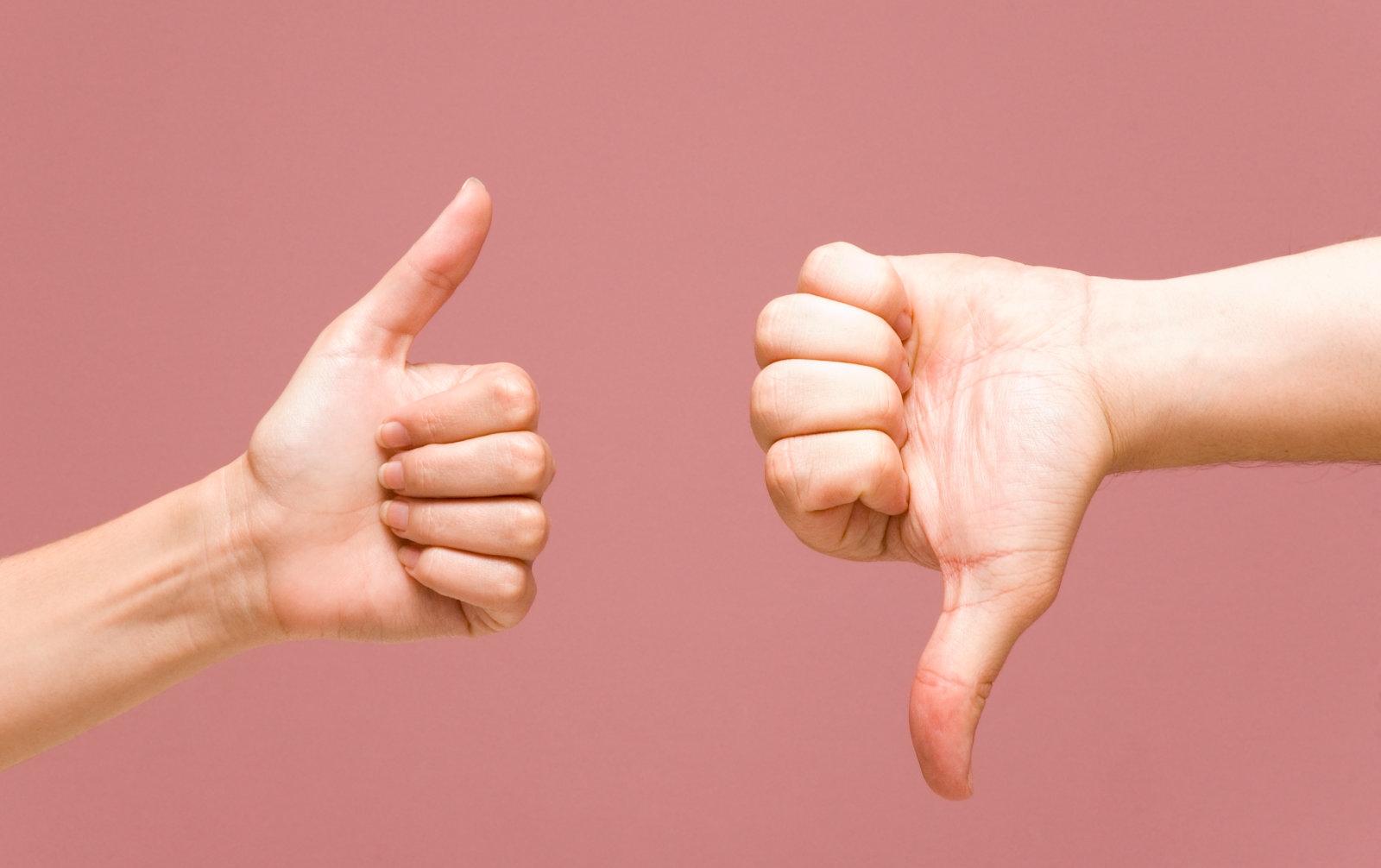