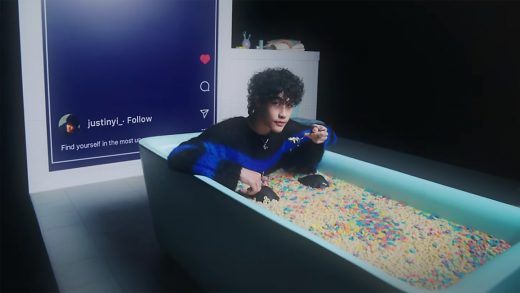 Facebook announced today that it was hitting pause on the development of a version of Instagram for kids under 13. In a blog post, the company wrote, “While we stand by the need to develop this experience, we’ve decided to pause this project. This will give us time to work with parents, experts, policymakers and regulators, to listen to their concerns, and to demonstrate the value and importance of this project for younger teens online today.”

The move comes after months of criticism since the project was first made public back in May. That scrutiny was kicked into hyperdrive after a September 14 article in The Wall Street Journal—part of the paper’s ongoing Facebook Files series, based on leaked internal documents—that focused on Facebook’s own studies over the past three years on Instagram’s toxic impact on the mental health of teenagers, particularly girls. Some of the reported findings were alarming: 32% of teenage girls reported that Instagram made them have a worse body image, and among research participants who experienced suicidal thoughts, 13% of British teens and 6% of American teens linked their interest in killing themselves directly to Instagram. This Thursday, Facebook’s global head of safety, Antigone Davis, will be testifying before the Senate Commerce subcommittee on consumer protection on the very subject of Instagram’s impact on the mental health of children.

As a brand, Instagram has largely escaped the bruises that have tarnished Facebook’s image over the last few years around disinformation, privacy, and safety. According to Forrester’s 2021 Consumer Technographics Media And Marketing survey of 4,771 online adults, Instagram is seen as more entertaining than Snapchat (30% versus 17%), less fake than TikTok (10% versus 12%), and far less invasive than Facebook (6% versus 23%). “It’s going to take more than investigative reporting of Facebook’s turning a blind eye to knock Instagram off its perch,” says Dipanjan Chatterjee, vice president and principal analyst at Forrester.

Still, the company is taking a page from its parent’s PR handbook in rolling out both company execs and creative advertising to assure us all that it’s not all as bad as it looks. Head of Instagram Adam Mosseri on Monday told The Today Show, “I still firmly believe that it’s a good thing to build a version of Instagram that’s designed to be safe for tweens.”

“I still firmly believe that it’s a good thing to build a version of Instagram that’s designed to be safe for tweens.” – Adam @Mosseri, head of Instagram pic.twitter.com/y2am8mbPi8

Last Thursday, just over a week after the WSJ revelations, the brand launched a new ad called “Yours To Make,” with a goal to highlight “the power of self-exploration on Instagram,” according to the company. “For young people, identity isn’t defined, it’s something that’s constantly explored.”

If the move to launch a persuasive, stylish ad in the midst of a controversy sounds familiar, it should. Last year, soon after advocacy group Avaaz reported that misleading health content had garnered an estimated 3.8 billion views on Facebook, the brand launched a new ad for its small business services, celebrating a beloved New York neighborhood restaurant called Coogan’s that was forced to shut down during the pandemic.

So on one hand, the company was found to be facilitating the spread of pandemic-related misinformation, while with the other, patting itself on the back for helping at least one small business navigate that very pandemic.

Now Instagram is launching a brand campaign celebrating self-exploration and identity of young people, as it’s being called to account to explain its own internal research on Instagram’s harmful effect on those very aspects of teens’ mental health. It’s a timing and juxtaposition that borders on the absurd, though perhaps appropriate for a platform famous for enabling us to alter our own reality. Putting a branded band-aid on a gaping head wound is not likely to solve Instagram’s growing image problem. 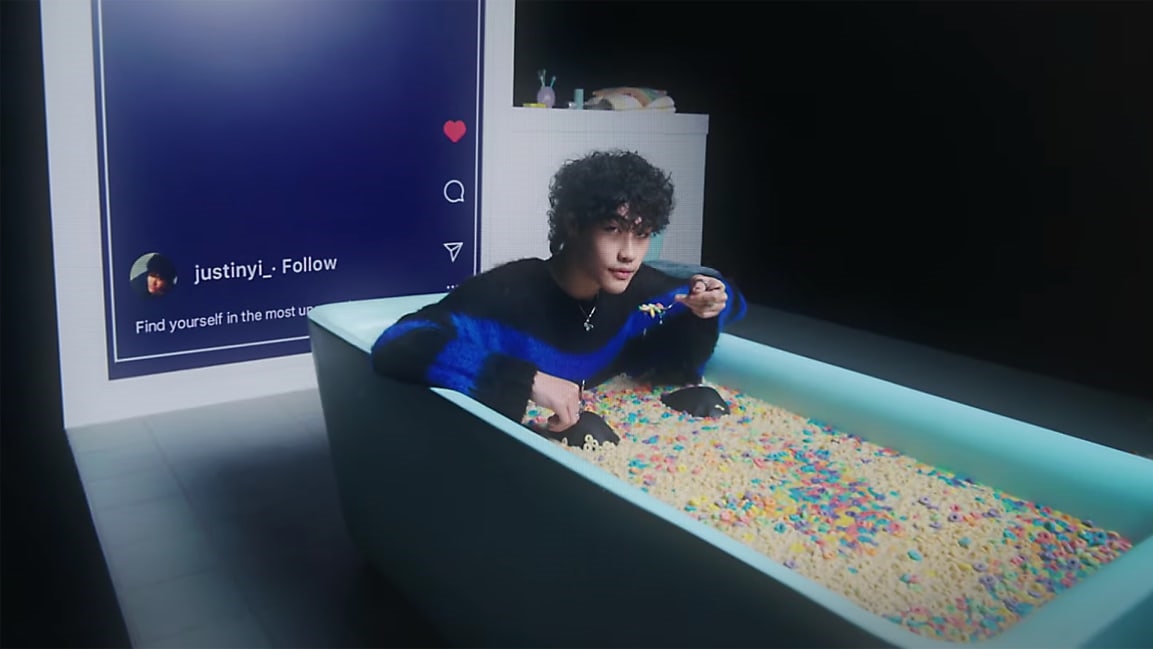