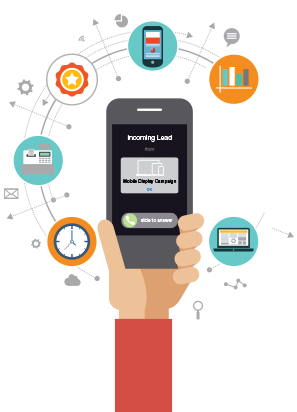 Advertisers should be able to measure the effectiveness of their mobile advertising campaigns and easily compare the performance of different vendors and tactics. But that’s not the case — and because of this lack, the entire mobile advertising ecosystem is suffering.

For mobile marketers, probably the most common objective is to drive app downloads. Determining which marketing touchpoint actually drove a user to take action is complicated. Large advertisers often work with one of the big mobile attribution companies, but they also receive metrics directly from their vendors and run numbers themselves, too.

One of the common attribution approaches is the post-click model, in which an app install is attributed to the network or media partner that served the last ad the user clicked before downloading the app.

Some vendors, notably Facebook, use a self-attribution model, with a default setting requiring both a 28-day window of attribution for post-click and a 24-hour window for post-view, in which the app install is attributed to the network or partner that served the last ad the user viewed before downloading the app.

Facebook does not specify how it tracks users, nor whether or not it distinguishes between people who are actively using its app and those that have it running in the background. Theoretically, Facebook could claim someone who wasn’t even looking at his or her phone saw an ad and took action because of it.

The post-view model is Facebook’s default setting. Given Facebook’s massive reach, and the colossal number of users who are running it on their phones at all times, it’s likely Facebook is getting dubious credit for a lot of app installs.

Facebook offers high-quality mobile marketing solutions; that is not the issue. The issue is how the effectiveness of these solutions — or any mobile advertising solutions — is calculated.

Marketers typically optimize their Facebook campaigns based on the metrics that Facebook provides, so even if a third-party company tells a different story — for example, 25% fewer installs are coming from Facebook than Facebook itself reports — the advertiser will have a very hard time trying to make spending decisions based on the analytics that it gets directly from the social media king.

Other vendors use the post-view mobile attribution model, too. Most advertisers do not realize that certain companies are self-attributing. When they are trying to compare campaign performance, they are not comparing apples to apples.

The mobile marketing industry is more than 10 years old. Something as important as performance measurement should not be so chaotic. Desktop advertising was a new concept once, but it didn’t take this long to get standards in place.

Part of the problem is that the top mobile attribution players are fiercely competitive. They are not eager to collaborate, and they are dragging their feet on setting mobile attribution standards, demanding that all media vendors accept third-party attribution rather than self-attribution.

We need to raise awareness about mobile attribution discrepancies at an advertiser level. To ignite change, we need advertisers to start asking questions of their vendors, and to better understand how mobile app installs are being calculated.

It’s time to get serious about mobile attribution. If advertisers can better understand what’s working and what’s not, they will be able to spend their money more wisely and drive better performance metrics. That should lead to confidence with the medium, and an increase in overall mobile spend. 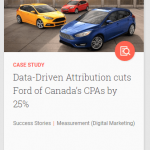 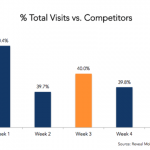 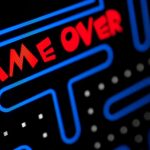 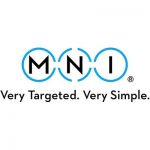 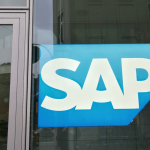 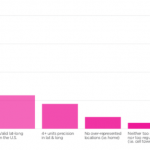 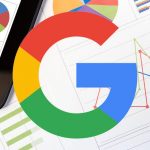 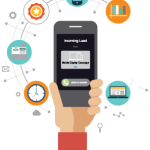 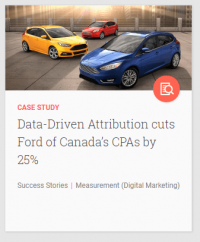