When he was 13, Bryant Baird, a second-year MBA and masters in computer science student at the University of Utah, loved to play “Star Wars Jedi Power Battles” on the Sony PlayStation, so he felt right at home analyzing Sony data in Adobe during the latter company’s analytics competition.

Along with Baird, Josh Thompson, who’s majoring in marketing and strategy, and Andrew Silotti, a second-year MBA student with an emphasis in management and sales, walked away with the grand prize of  $30,000.

Each of the winners, all from the University of Utah, interact with data and analytics differently. “We all had a desire to gain greater exposure to Adobe and Sony PlayStation,” Thompson said.

Seventy-seven universities entered the Adobe analytics competition, up from 24 in 2015. More than 1,500 students were registered to participate.

Sony challenged the teams of university students to understand how the company could not only move more traffic to the PlayStation Store, but optimize the Web site, so the two channels could work together.

For the winning team, it ultimately meant using the data to step through the consumer journey looking at ways to drive increased traffic to the Web site and then move visitors to the PlayStation Store to purchase and become loyalists, Thompson said.

“We felt our presentation stood out because we performed an in-depth analysis with the ability to cite sources and statistics, and provided estimated profit increases if PlayStation decided to accept the recommendations we made,” Baird said.

Thompson thought one of the core strengths in the presentation was the team’s ability to string the insights into a cohesive story.

For Adobe and the competition’s sponsor, the idea was to find talent and release it into the market, said Nate Smith, product marketing manager at Adobe Analytics, who now oversees the competition after being on a winning team in 2009. “Sony has told me they want all the resumes of people who have competed,” he said. 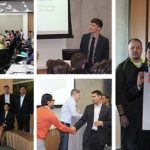 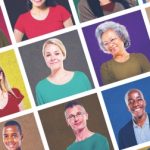 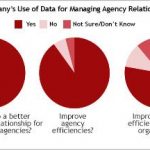 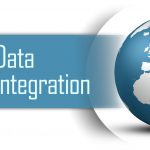