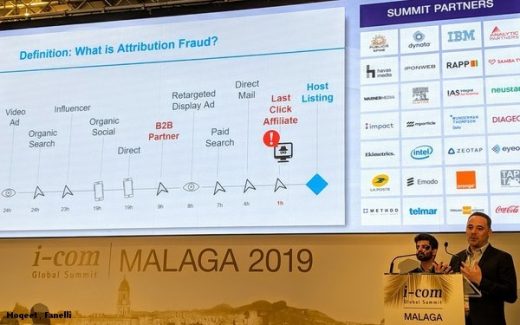 The Next Big Source Of Ad Fraud: Attribution

The Next Big Source Of Ad Fraud: Attribution 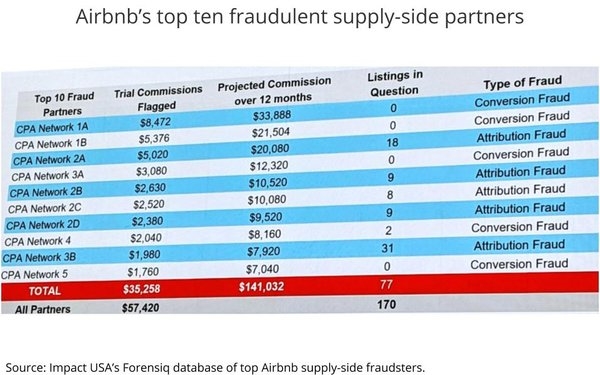 MALAGA, SPAIN — As the ad industry gets a handle on one nefarious source of advertising fraud, a new one pops up, but the next new vector doesn’t involve consumer-facing media or even the way consumer traffic is reported, but the outcomes that are attributed to them.

That was the shocking finding of a presentation by Airbnb and its verification firm Impact USA at the I-COM Global Summit here this week.

Noting that conventional forms of advertising fraud already account for one out of every three dollars spent by digital advertisers, Impact General Manager of Measurement and Verification Marc Fanelli presented proprietary data from his Forensiq database showing significant amounts of fraudulent credit being attributed to both the supply and demand sides of Airbnb’s partnership models.

Fraudsters gaming the attribution systems used to validate those supply and demand actions have been costing Airbnb millions in affiliate commissions.

Fanelli showed anonymized data listing the top 10 sources of fraud from Airbnb’s supply partners — all CPA, or cost-per-action, networks — and found that half of them were comprised of attribution fraud.

“As we have gotten bigger, we are seeing more instances of fraud,” Airbnb North American Affiliate Lead Faique Moqeet acknowledged, estimating that the company pays about $1.5 million in fraudulent commissions annually due to attribution fraud.

By working with Impact, Airbnb has developed methods for detecting fraudulent behaviors, enabling the company to freeze or withhold payments until they can be reconciled.

Noting that about 8% of Airbnb’s demand campaigns and 5% of its supply campaign conversions show “high attribution risk,” Moqeet concluded: “We don’t want to worry about fraud. We want to spend our time finding new partners.” 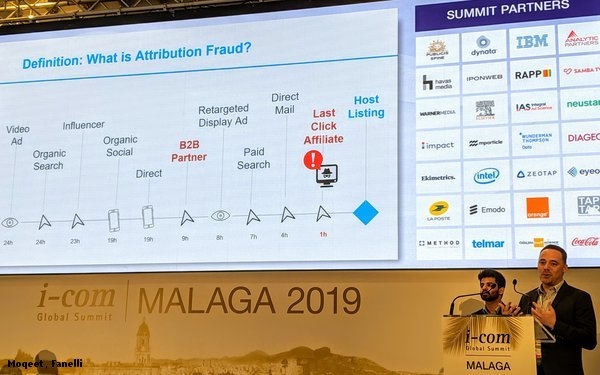