8 Mistakes Keeping You from Landing Your Dream Coding Job

Microsoft reportedly in talks to buy TikTok in U.S. 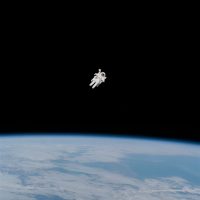 How wealth inequality is warping the world of philanthropy

Google tightens its ad misinformation policies ahead of the election

‘Battletoads’ arrives on Xbox One and PC on August 20th

How this Dutch city is redesigning itself for extreme heat 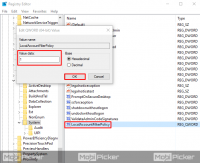 Amazon gets FCC approval for its Project Kuiper broadband satellites

U.S. GDP plunges by 33% in the second quarter, the worst drop in history 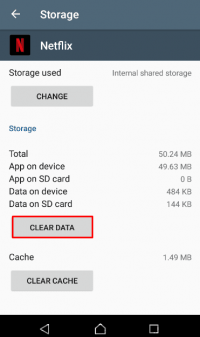 The Secret Behind Every Bestselling eBook

admin
Top
We use cookies to ensure that we give you the best experience on our website. If you continue to use this site we will assume that you are happy with it.Ok