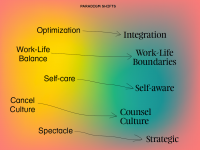 The ACA may be poised to survive another Supreme Court challenge

Why the Supreme Court says Booking.com can trademark its name—and why it matters 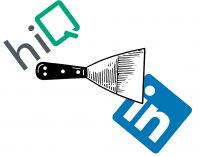 How a podcast helped get Curtis Flowers’s conviction overturned by the U.S. Supreme Court 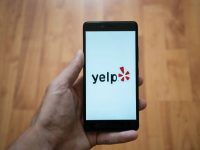 What Trump should look for in a predictable Supreme Court Justice