NRA-linked Russian allegedly worked on “back channel” to U.S. politicos

Can a self-driving car be negligent? A motorcyclist allegedly injured by one says yes 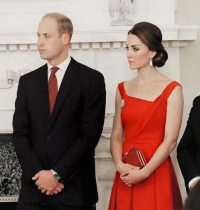 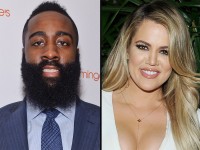